Describing the act of translation as good or bad is like passing at a green light and stopping at a red light. Translation has an artistic structure that should be criticized and analyzed by concrete data. Simply describing a translated text as good or bad is more like choosing the best apple or pear just by looking at its color. However, we can use the labels good or bad when examining the failures or successes of the output offered by artificial intelligence algorithms. For example, with an online translation application, we can discuss the results by comparing the source and target texts. So, the goal of this article is not to label or look at the resulting target text from a good or bad perspective, but rather to show you the complexity of the act of translation and to clarify why it cannot be limited to the duality: good or bad, best or worst. So, as you may understand, we cannot simply talk about a limited and a very popular concept/search on Google being “the best translation”. In this breakneck-paced post-capitalist world, we wouldn’t survive without machine translation. It is a bit ludicrous to assume everyone is a polyglot. That’s why we will shift our topic from the popular concept of “the best translation” to “the best mobile translation applications” and review the most popular.

When discussing the best mobile translation apps, it is indispensable to talk about the applications of the global giants Google, Apple, and Microsoft. Therefore, our priority will be to examine and critique the structures of these applications. However, we will only focus on these particular apps and save the others for another article. Let’s start with Google Neural Machine Translation. 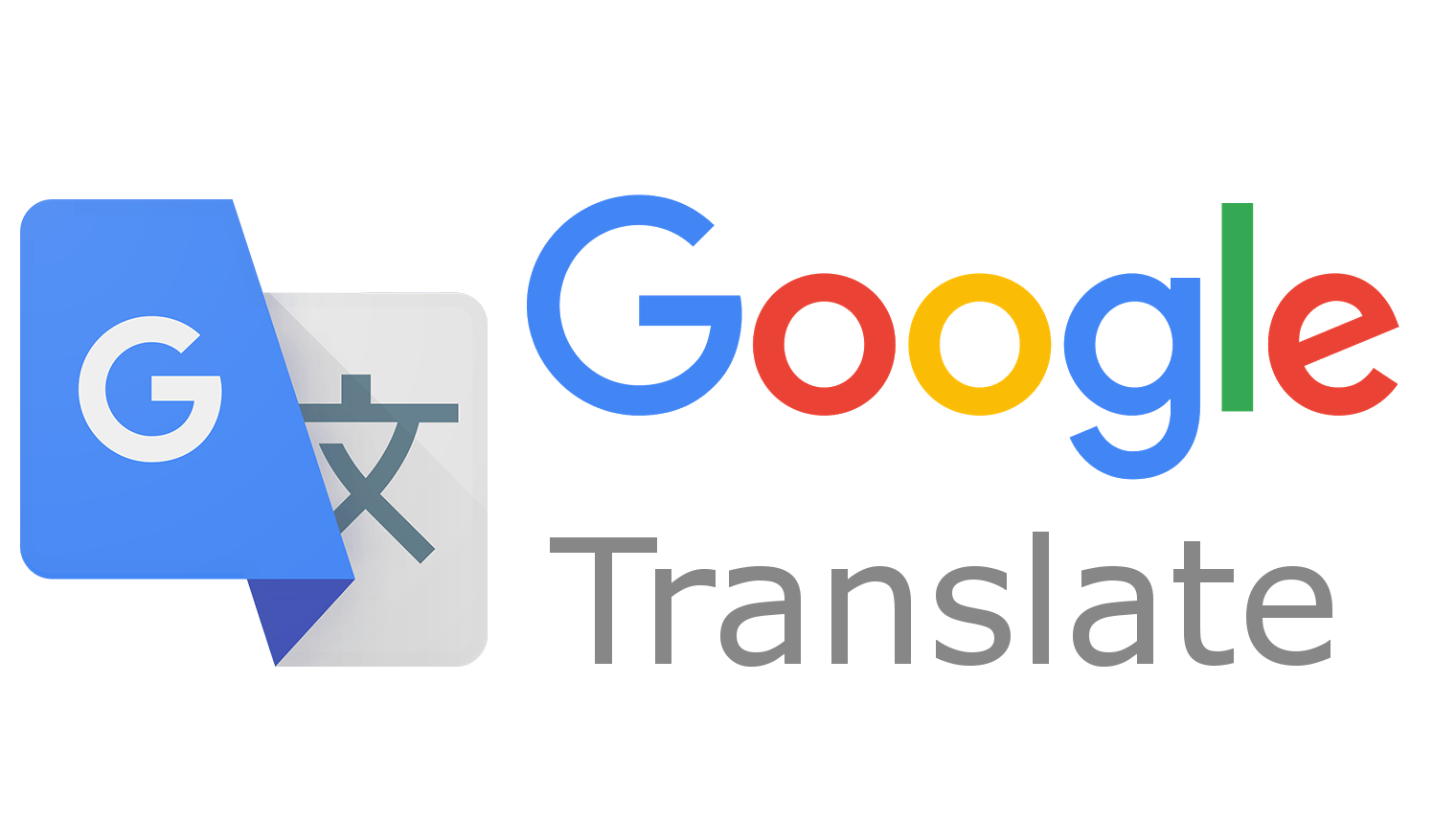 Google Neural Machine Translation, or GNMT, which laid the foundation for translation systems and applications, was developed based on coding and its data outputs. But the gist of the matter is “zero-shot translation”, which gives artificial intelligence the ability to do translation between language pairs even though one of them hasn’t been processed in it. Let’s look at an example to understand it better. If you are working between both Portuguese – English language pair and Turkish – Portuguese languages, then the application sees English as a mediating language at this point. Turkish > English – English > Portuguese

That is a business advantage, but the meaning of the act of translation is not that shallow.  I am sure you remember there have been some scandals in the past about translations done by Google Translation. This was mainly about its inability to understand the gender of language. Working on language requires tremendous effort because the translator should think about the intonation, context, and setting of the texts then interpret or transform the expressions accordingly. Languages have layers, and even for translators who are considered to be language experts, peeling back these layers is a difficult task. Here is a bit more information about Google Translation. Google Translation can translate 109 languages. Via the transcribe option, it can translate 37. Via the conversation option. the number goes down to 32, and it can translate between 27 languages via the camera option. Amazing! 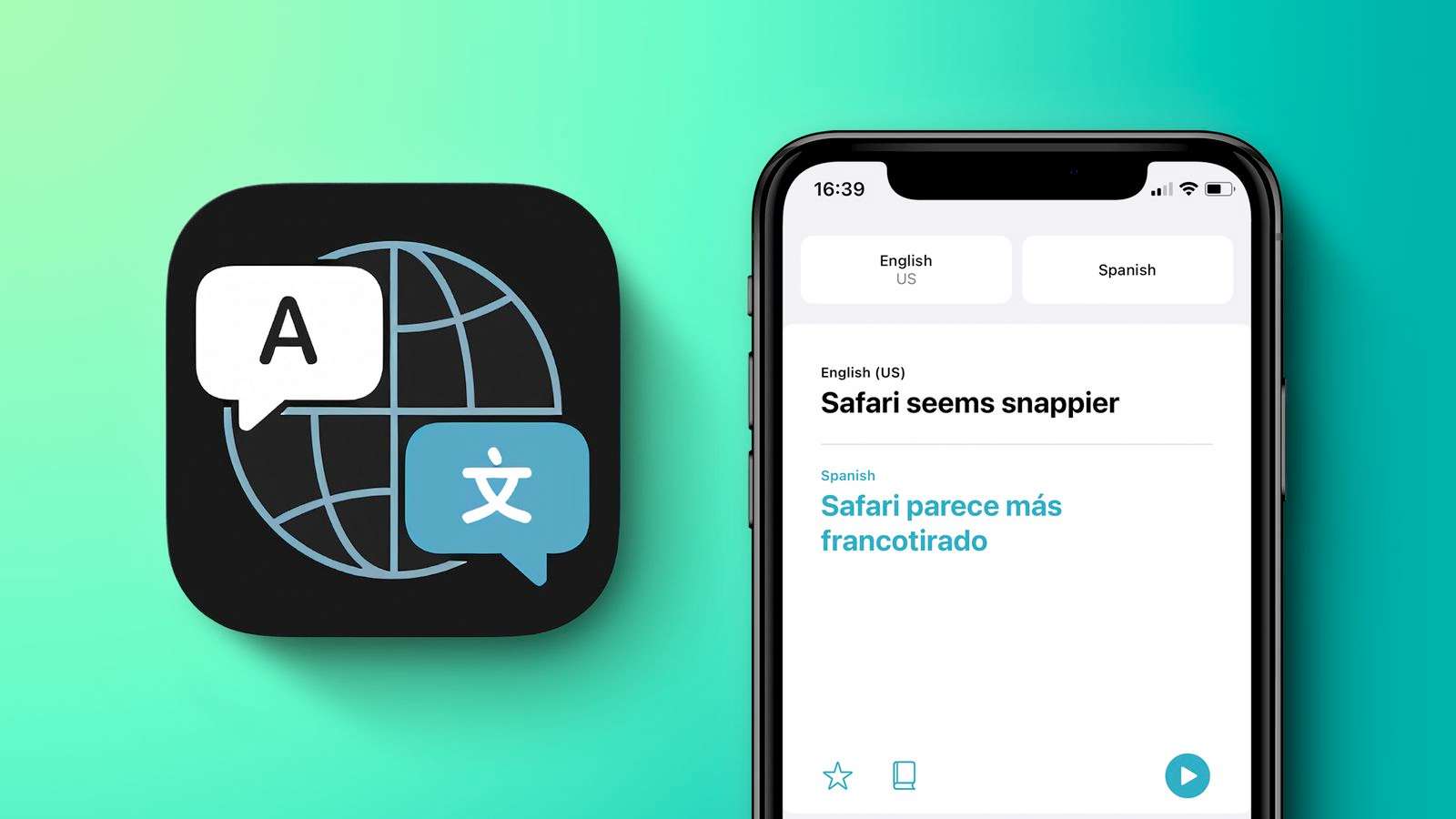 Although the old-fashioned interface of Microsoft Translator gives a negative impression at first glance, it is perhaps coming to the forefront among the best mobile translation apps with features such as a strong vocabulary and a lexicon that can be accessed without an internet connection.

Mobile translation apps, developed by the best companies in the world, provide us not only with the ability to retrieve data from the database but also zero-shot translation. However, the best feature of these apps is that they are practical. For example, if we need a quick and urgent translation while on vacation, they become our lifesavers with the audio translation feature. But can they go beyond that? These apps can translate a simple sentence such as “could you please give me a glass of water?” and reproduce it between the languages. But when they encounter a complex sentence like “be a saint like water” (“su gibi aziz ol!” – in Turkish this sentence reflects people’s courtesy and is used mainly among the elderly to show appreciation when someone younger brings them a glass of water) do you think they would be able to perceive that?