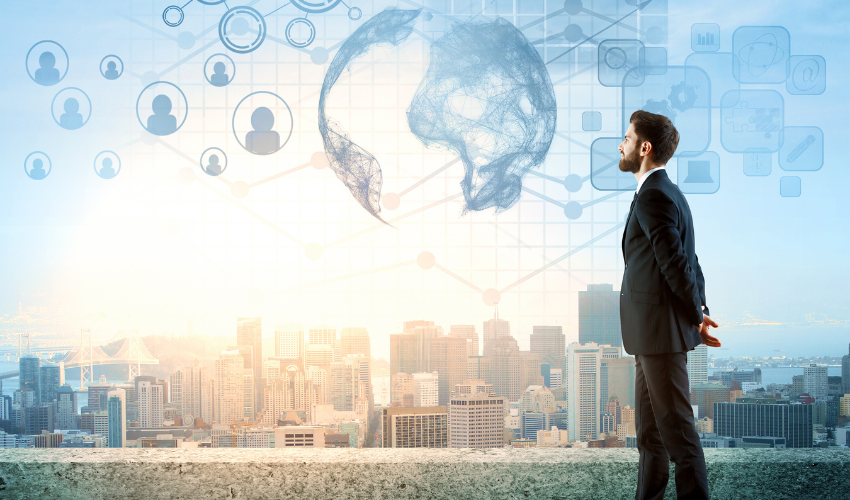 If your business is ready to go global, you may be wondering what the difference is between localization and internationalization. Both of the processes help prepare businesses for success abroad by localizing and translating content into other languages, but that’s where it stops. To figure out which talent you need to bring in, read on.

Let’s take a look at what we mean by localization and internationalization:

Localization refers to the process of adapting a product or service (e.g., software) to meet the requirements of a specific market or region by translating its content into one or more languages, adjusting it to match local legal and regulatory requirements, and adapting its user interface for different cultural conventions. For example, if you have an app that was originally built for the English market, you would use localization to translate it into Spanish so that it could be sold on the Spanish market.

For example, AI-powered virtual assistants such as Apple’s Siri automatically give a localized answer when users ask for information. This is because the software team ensures that an American user will always hear temperatures in Fahrenheit rather than Celsius. Airbnb, a company that lets people rent out their homes to travelers, is another example that thrives on localization. The company has gone so far as to ensure that hosts and guests communicate in their languages and abide by the cultural and legal differences in each country. Airbnb has made its website and user reviews available in more than 60 languages to be relevant in more than 200 markets.

Internationalization is all about making sure that your product or application can be easily translated into other languages. That’s it. It’s not about getting your app translated into French, Spanish, or Japanese. It’s about making sure that there are no barriers to doing so in the future. It doesn’t require any changes to the product or service itself (for example, changing its name). Instead, it involves ensuring that a product or service can be used anywhere in the world without any changes being required for it to function properly in another country.

Internationalization is different from localization because it involves making your product or service accessible to people who speak multiple languages. It also allows you to adapt your design or content to better suit each market’s needs. For example, if you had an app that was originally built for the English market but wanted to make it available in Spanish as well, then you’d use internationalization techniques such as making sure all menus and buttons worked correctly regardless of which language they were in.

Companies such as IKEA and Starbucks internationalized their products to make it easier for their customers abroad to understand them. IKEA switched from using words in assembly instructions to using more universal diagrams. Similarly, Starbucks removed the text from its original logo when it began to expand heavily overseas to make localization easier.

Many companies have the same question: Should I localize or internationalize?

The takeaway from this article is that internationalization and localization are both powerful tools for business expansion. Mastering these tools can allow businesses to reach millions of new potential customers.

The answer depends on your business model and the type of content you’re creating. Keep in mind that there’s no one-size-fits-all solution; try to figure out which is best for your business objectives, target audience, and industry.