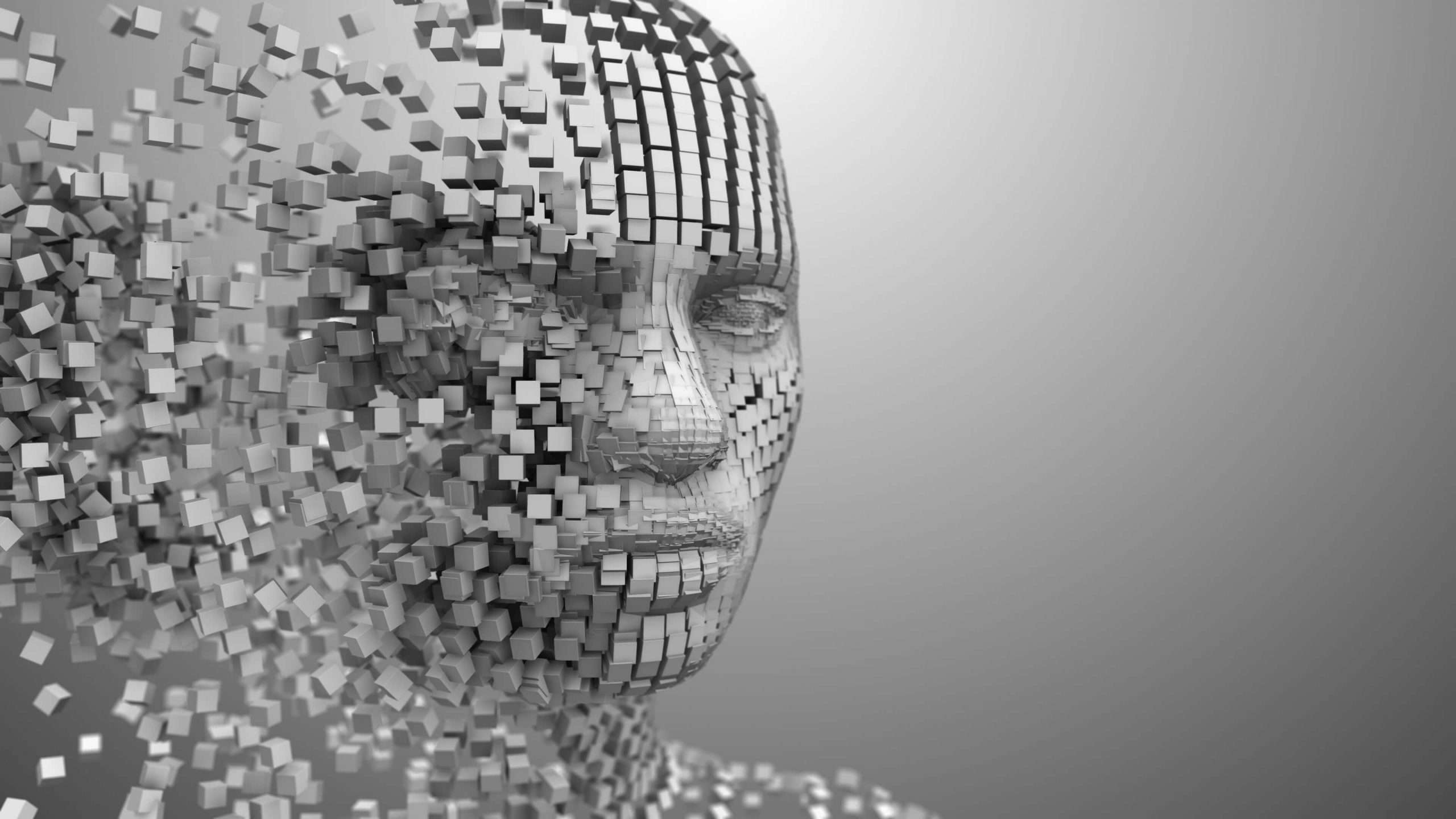 Heraclitus, one of the founders of dialectical philosophy, says: “The only constant in life is change.”  This philosopher, who lived in the Anatolian land in the third century BC, is probably the one who best describes the eternal movement on earth. Following Heraclitus’s footsteps, many social scientists today are trying to interpret the world that is constantly changing and transforming. Technology is one of the most important factors that radically change our lives, where nothing is constant. The advancements in technology have the power to change everything about humankind. Now, we can say that technology has radically changed the working life and current status of professions. In this post, we will focus on the changes excited by technological advancements that transformed the profession of translation.

Role of Technology in Transforming Translation Profession When it comes to technological advancements in translation, the first thing that comes to mind is Machine Translation (MT), or “automatic translation” or computerized translation as people call it. The most important reason for this is that today written translation is done mostly by using computers. Unfortunately, many of us do not know really the difference between machine translation, i.e. “Google translation”, as the most commonly used and known name, and computer-aided translation (CAT). The main difference between these two is that, with MT, a computer working on a software developed on statistical, normative or neural operating principles generates a target text, but with CAT, it’s a human translator who writes the target text with the help of a computer. We will soon be sharing our blog posts about using of MT and CAT.

Fifty years ago, translators were portrayed as people sitting before a typewriter surrounded by many thick books and dictionaries. Yet, for many social scientists today, computers are translators’ offices since many of them are now surfing on the net to find the right ‘online’ dictionaries, the right definition of a word, or the right way of expressing thoughts and ideas.

Having more helpful tools than before, translators can now translate in an “electronic environment”. Many of us believe that technology has made translators’ work much easier. This may be true to an extent as information is easily accessible now, yet, it’s also true to say that translators of today have to follow all technological developments closely as information is also fast, and changing rapidly and radically.

Introduction of machines for better and faster manufacturing processes that started with the Industrial Revolution, which still continues today with technologies getting better and better, also changed the translation profession directly. We all now believe, actually know, that AI (artificial intelligence) will turn the translation profession into something much different than what it is now. In the near future, translators will not only translate, proofread or post-edit texts but also develop “machines that translate”.

Only translators and linguists can give the secret of how to translate texts from a source language to a target language in accordance with the right language rules. Therefore, artificial intelligence engineers, linguists and translators will form teams to find ways and means to translate faster and more accurately.

Many people think that this situation will cause translators to lose their jobs in the near future. However, no matter how quickly automation takes place, how well machine translation engines function, there’ll always be a translator at the end of the production line to “say” the final word. Shortly, technological advancements in translation will certainly continue, but good translation companies will always work with human translators who make the final touch to perfect the picture.

The Future of Translation