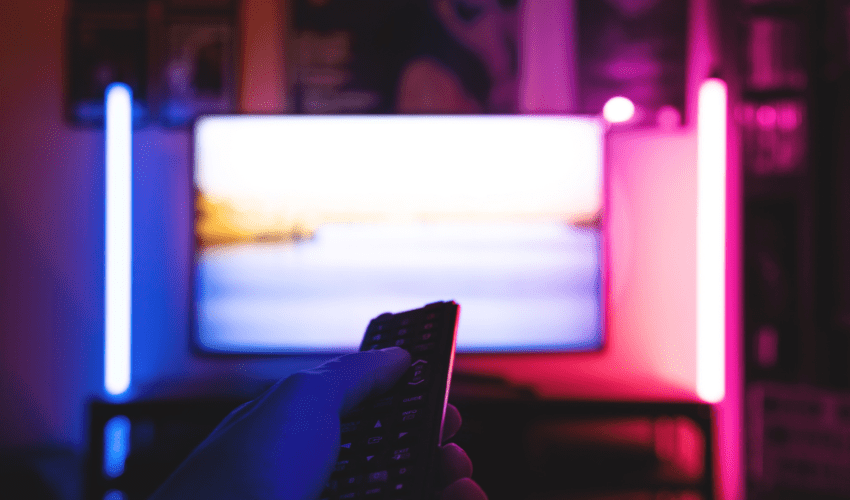 Since the French Lumiere brothers brought the first film to the screen, cinema’s place in everyday life has increased. Going to the movies has become a social activity. With the pandemic, subscription-based streaming platforms such as Netflix and Disney+ have become more widespread. Thanks to these platforms, we had the opportunity to watch hundreds of new series and movies in the comfort of home even if we could not go to the cinema during the pandemic. Of course, while these platforms brought these foreign series and films to Turkey, the need for translation gradually grew.

Two types of translations come to the fore when translating movies and series: subtitle translation and dubbing. Dubbing is making the source content suitable for the target audience through localization. Foreign dialogues are translated into the target language following the actors’ mouth movements, and the recording in the target language is embedded in the film. Providing authenticity at this point is quite challenging. The lines should be compatible with the actor’s mouth movements, but each language’s structure is quite different. Therefore, it takes mastery to make sentences of the same length and meaning when translating these lines.

Some people may not like watching dubbed foreign movies or TV shows, particularly when the dubbing is not well localized. For example, the actor says, “damn it” in the film, and the Turkish target audience hears it as “lanet olsun.” This can be a bit of an ear-scratcher for many audiences because it is translatorese. In Turkish, when something goes wrong and we get angry, we tend to express our anger by saying “God damn it” not “damn it.” Paying attention to such details when dubbing is essential for success.

The demand for subtitle translation services is increasing. Viewers want to receive subtitle service on the mentioned platforms and the internet. Subtitle translation is much more convenient than voice-over or dubbing service. Of course, translating subtitles is also quite a challenge. For dubbing, it is necessary to adapt to the actor’s mouth movements, and for subtitling, it is necessary to adapt to the duration of the scene. After all, you can’t write paragraphs in one scene. Therefore, there is a character limit when translating, and it is not always easy to make the most meaningful and accurate translation within the scope of this limitation.