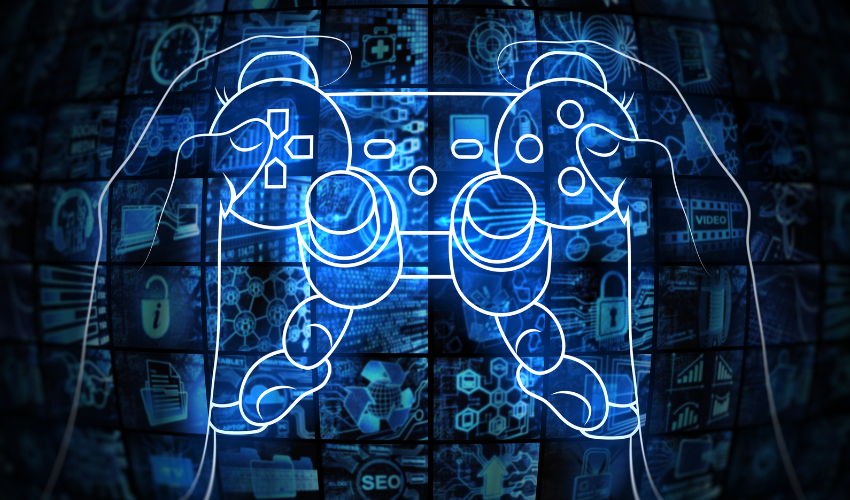 Your video game is a work of art—or at least that is how you think of it. You poured your heart and soul into making it. However, there is one problem: not everyone in the world can play it.

Wouldn’t it be nice if almost every video game were released in other languages too? You might just agree with us when we say that games are often influenced by cultural differences. If a game is intended for a wide audience, why not take advantage of this opportunity? Here are some signs that you need professional game localization services for your video games.

If your game is doing well in one area and you want to see if it can thrive in another part of the world, localization is a great way to test the waters. For example, if you have a game that is doing well in Japan but think it would do even better if it were localized for China, then it is worth considering localizing your game so that more people can enjoy it.

It is not uncommon for a game to see success in one region, but flop elsewhere. Sometimes, this can be due to cultural differences, and other times it can be due to economic or political factors. You need to be aware of these trends before releasing your game internationally. To do this, you need to understand what kind of audience your game appeals to.

The good news is that video games are becoming increasingly accessible across all borders, so there is no reason why you cannot make it big in foreign markets as well! You can sell your video game in a new market by making sure that it is localized for that location.

If you have an international publisher who wants to distribute your game across borders, then it is time for localization! Your publisher will need to provide a version of the game in each market where they plan to sell it—and if they do not know how important translation is yet (or if they are trying to cut costs), then consider finding a new one who does!

If you have been around the block in gaming, you know that people can be brutal when it comes to reviewing games. That is why it is important to pay attention when someone mentions that they are from somewhere other than your home country or region. If they say things like “I could never play this game” or “The controls were confusing,” it may be time to consider localizing your game for their region.

The world is a big place, with many different cultures and languages. Without the right localization, your game will be missing a huge portion of the gaming market. You may have created an amazing title ready for release, but if it does not have built-in language support, you will lose out on millions of potential customers.

Gamers are discerning about quality game design and smooth gameplay all around the world. No product of any kind is immune to international barriers, but video games have additional layers of culture and language that can be tricky to cross. It is not just a matter of quality assurance; it is also a matter of finding new audiences. If you are a developer, localizing your products is worth thinking about, in addition to other methods of increasing distribution and visibility.

Take the next step and partner with an experienced localization company that can help you bring your game to new audiences worldwide.