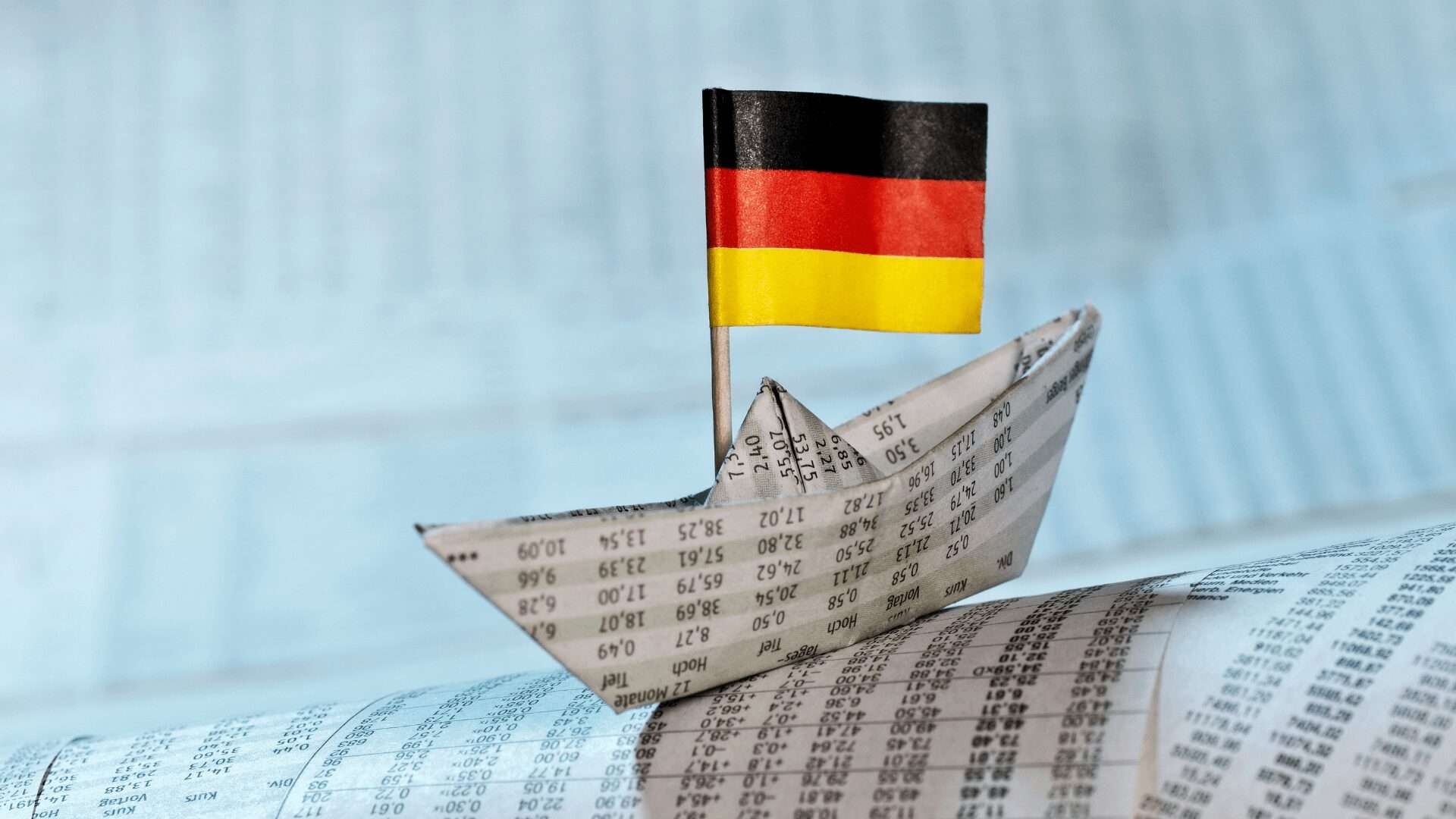 Based on the motto “Consult one even if you know well,” we wanted to ask a translator friend who graduated from the German translation department before writing about it.

Much has been said and written on translation for years; however, it is clear that translation needs clarification at many points.

We wanted to talk about German translation with you. We know that you have been translating into German since your student years.

In fact, translation involves a process called preliminary preparation. This step can vary depending on which field we are translating. For instance, when I translate a literary work, I first do extensive research on the author, the work, the period the work was written, and the type of work.

Then, I read the text in its original language several times and analyse it.

After creating a draft and making the corrections, I do a final reading.

I pay attention to issues such as scanning the literature and terms, determining which translation tools to use, and protecting the background and format of the text.

However, before starting a translation in any field, it is critical to create a work plan based on the deadline, set a daily goal according to the type of text and the complexity, and stick to these goals.

The relationship between culture and translation is a comprehensive and significant issue; moreover, I can say that it is at the core of this profession. That is why we mainly focus on the text instead of individual words. That is to say, the role of the word within a text is more important than the meaning it has on its own.

When determining which word to use, we pay attention to specific points such as the genre of the text, the target audience, the author’s choice, and terms within the field.

For instance, if we are translating in the medical field and our target audience is the general public, we prefer to use common medical words instead of their terminological meaning.

Similarly, in medical texts whose target audience is scientists or scholars, we use more specific terms like “myocardial infarction” rather than “heart attack”.

One of the most controversial concerns today is whether machines and artificial intelligence will replace human labour due to technological developments.

Speaking for the translation industry, there has been an incredible change in this regard in the last ten years.

Today we can work more efficiently in a short period of time, and we create more consistent and planned texts thanks to various tools and platforms that we call CAT (Computer Aided Translation Tools).

Of course, there are also changes in the role of the translator because of changing conditions. A translator can be responsible for translating the text and text editing in medical and specialised fields.

I don’t believe that fully mechanised translation is possible, especially in flexible, aesthetic, and creative fields that evoke emotions such as literature, subtitles, marketing, and advertising. Manpower will always be needed because we cannot ignore the importance of the relationship between culture and translation.

In this respect, I firmly believe the development of machine translation is a positive one since it helps the translator increase efficiency and consistency in the translation.

There are varying opinions on this. However, I feel it is more suitable to translate directly from the source language rather than using a second language – especially with literary translation into German.

In literary works, the author’s language and preferences are at the forefront, so the translator translates the text with this in mind.

The text has traces of the author and the translator in the ‘translation of a translation’. So, I believe that loss in translation is greater than when translating directly from the source language.

This may create different feelings and thoughts in the reader about the author and the work compared to those of readers in other languages. So, in my opinion, we should translate the source language directly.

What Exactly is A Quality Translation Service?

The Tower of Babel and Translation Studies