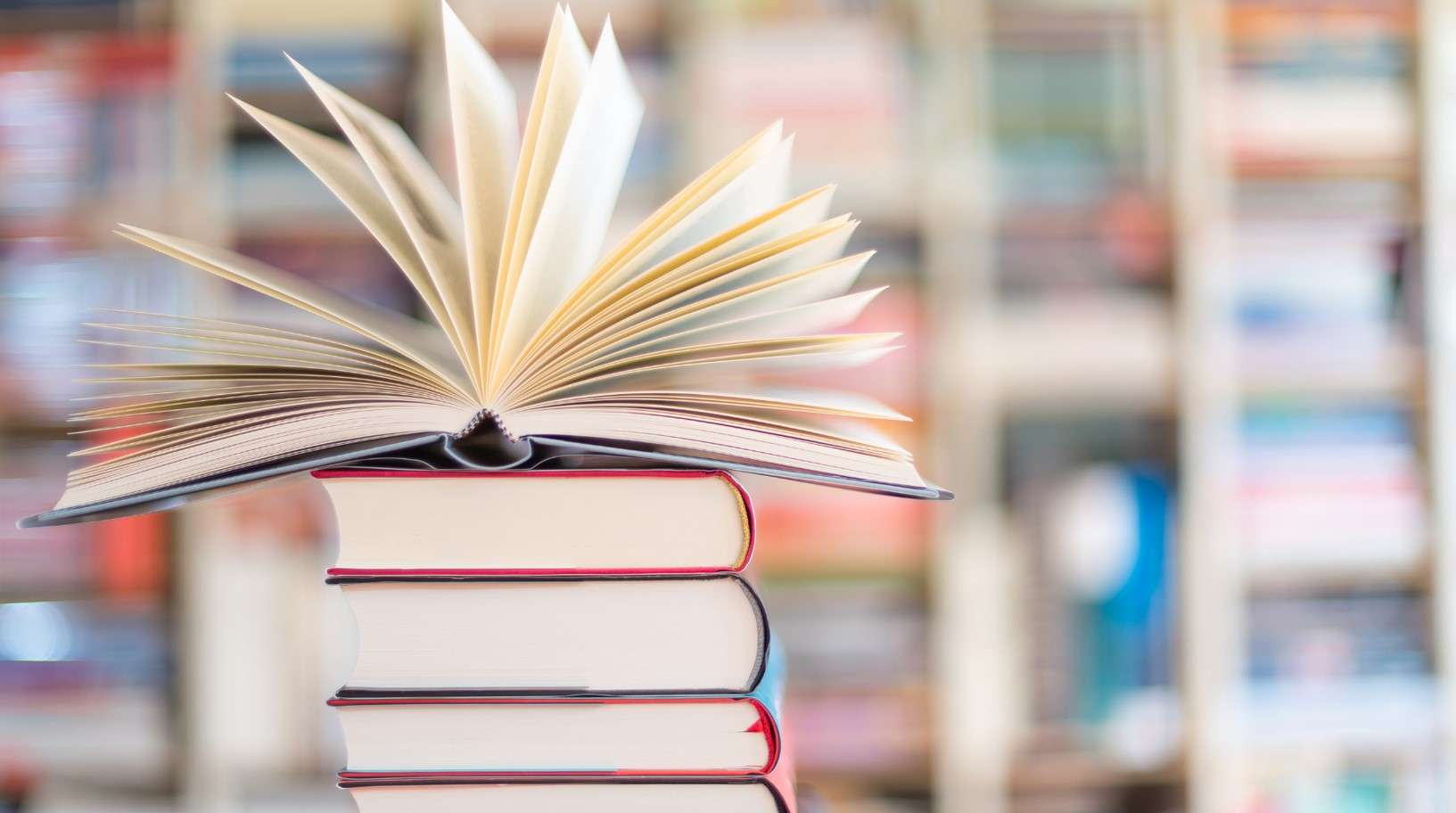 “Languages never die; in dangerous times, they take refuge in their closest one.” This article, which begins with the saying by Umberto Eco, is about more than Kurdish translation. It covers the role of language in a society’s battle for existence and the danger of extinction. The journey of Turkish and Kurdish languages is a long and arduous one because it embodies the subjects related to humanity, life, society, nationality, language, and translation. One reason behind this is “the borders” of the Kurdish people living under oppression in a fragmented region for many years. These geographical borders not only separate and transform the countries but also the people and their languages. Unfortunately, the only way for a society to create its own literature is within the framework of these borders. So, does translation have a role at this point? Can we cross borders like splitting a sea with translation? In this article, we will try to answer these questions about Kurdish translation by slightly opening the doors of its historical process in Turkey, and along this journey, we will be accompanied by Rûken Bağdu.

Kurdish literature encountered the translation world in the 19th century. The same year, translation practices started in Turkey, so there is a historical similarity between Kurdish and Turkish languages in this context. According to an article written by Ergin Öpengin, there is a Kurdish bible dated to 1825. However, because the Kurdish language and Kurdish translations have so many grey areas, it is nearly impossible to verify. Translation is a burning issue in Kurdish literature, put into practice in the two best-known dialects of the Kurdish language, Kurmanji (Kurmancî) and Zaza (Zazakî). However, although there have been all-out efforts to enrich the Kurdish language and literature, Kurdish remains a language stuck in a corner. The banning of the Kurdish language after the proclamation of the Republic is another heated debate that should be contemplated from the perspective of the Kurdish people living in Turkey at that time. Even in 1924, Kurdish publishing was completely banned in Turkey. Because of these pressures, the Kurdish language began its journey of finding life through translation. After the 1980s, it got through these difficult times, and many Kurdish people who had moved to Sweden published Kurdish magazines and books. Swedish schools also began teaching Kurdish. This period is a cornerstone of the Kurdish language. But this language and Kurdish society took a hard hit because of the pressures and prohibitions that were imposed over time. Because of these restrictions, even the Kurdish writers living in Turkey had to write in Turkish. One good example of this is Baktiyar Ali’s masterpiece, I Stared at the Night of the City, introduced in English in 2016. From time to time, we wonder if this is the reason that world literature exists; are the worlds created by these boundaries brought to life by translation in other languages in an attempt to universalize them?

During the Republican Period, books by Turkish writers of Kurdish origin (Yaşar Kemal, Cemal Süreya, Murathan Mungan, Ayhan Geçgin, Mehtap Ceyran, etc.) were translated into Kurdish. But, interestingly, they were thought to be bilingual because they either did not know Kurdish at all, acquired the language later, or lacked proficiency in the Kurdish language and couldn’t produce their works in Kurdish. For example, Murathan Mungan, whose works were translated into Kurdish by Rûken Bağdu, is a Turkish poet of Kurdish origin.  His poems were translated into Kurdish for the first time by Rûken Bağdu under the name Li Rojhilatê Dilê Min in 1996. In an interview with Bağdu on this masterpiece, her viewpoint on borders within languages got our attention. In this interview, Bağdu mentioned the notion of the English word “diary”, encountered in one of the lines of Mungan’s poems, and she replies reprovingly: “How could this word be reflected in Kurdish? Who could have a diary in Kurdish anyway?” Our thoughts are so confined to these boundaries that we cannot see beyond translation. We are stuck on the words; we don’t ground our thoughts; we don’t look at the reasons and ask questions.

We hope that the points we touched on in this article will open up like a window one day, and we can feel the wind. When we reach that point, we can talk about the Kurdish translation efforts within the world literary system. Then we can discuss the lack of language proficiency of the authors that we mentioned in our article, caused by the prohibition on using their native language. But before that, we should look at the past before turning the next page, and before discussing Kurdish translation, we should first talk about the politicization of the language.