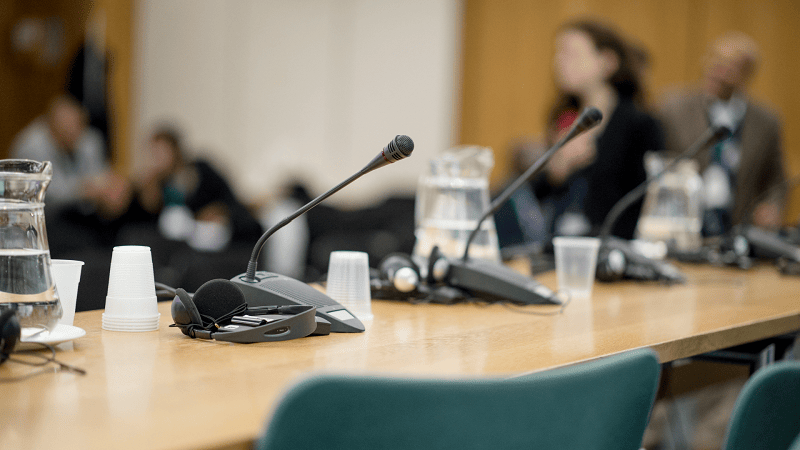 An interpreter using consecutive translation note-taking techniques can successfully transfer any speech from the source language to the target language, regardless of the speaker’s pace. Notepads should be used to take notes while translating consecutively. The reason for this is to turn the pages quickly while taking notes and then translate by looking at those notes. This detail may seem insignificant, but an interpreter is racing against time when taking notes on what the speaker has said, and even a second can save the interpreter.

As mentioned earlier, the translator can’t note every word the speaker says, so abbreviations and symbols are often used. Although there are specific symbols in the consecutive translation field, an interpreter should associate symbols and words. For example, a triangle is used when the word change is mentioned, or when there is a cause-and-effect relationship, the arrow sign is used. The translator listens to the speaker actively and transfers the speech to the target language with the help of notes.

Consecutive translation usage areas are broad. In fact, consecutive interpreting may be needed in any verbal communication with a language barrier. To give a few examples of usage areas: