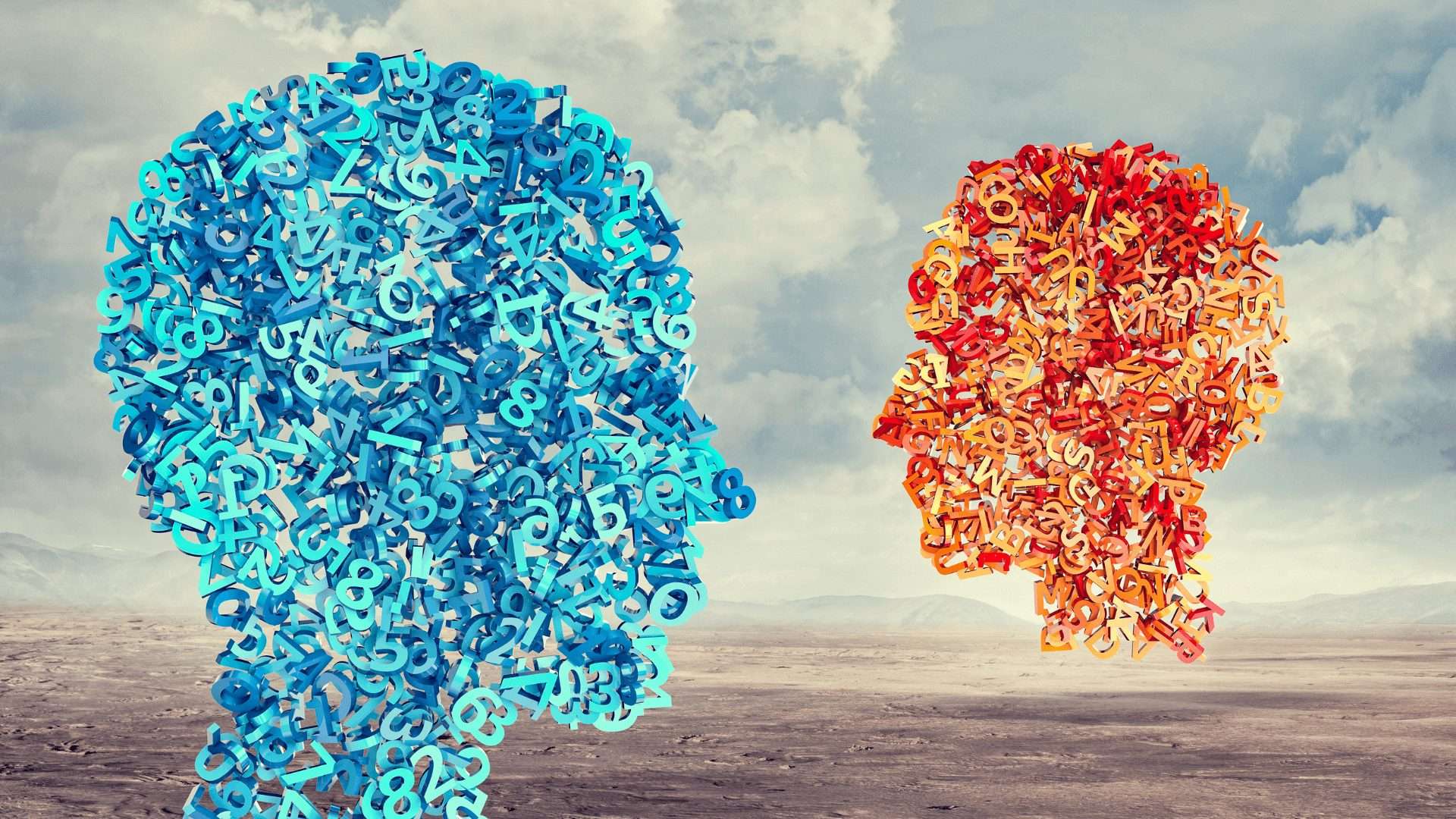 We live in a world enriched by the varied cultures, languages, races, colors, and expressions of seven billion people. Along our journey in this vast universe, our paths are linked by localization practices. We will address this topic in our article and answer the question “what is localization?” using real examples.

The root of the word localization, which emerged in 1811, is “local” and means “regional”. We encounter this word more now with the breakneck pace of digitalization in sectors that operate globally, such as advertising and translation. If this word hadn’t emerged and been conveyed with the help of translation or spread on the Internet, we wouldn’t be discussing “the localization concept” right now. People can relate to words and subjects that are recognizable and familiar to them. You see what I am talking about when you look around. The essence of who you are; your identity, race, beliefs, traditions, language, and birthplace reveal something about you and your attributes. Everything around you, even your internal organs that aren’t visible without an assistive device, have an identity. Most of them are categorized within a definite system and a particular order. The alphabet is a good example. Each person is a product of an accumulation and carries a specific genetic code. By comparing the human being to a product, we are referring to Karl Marx, who brought forward the idea of the relationship between the mode of production and social structures. The recognizability and identifiability of a product is dependent on its representation in the target culture. To do that, we need a team that includes experts who can discern the tiny details of both cultures and optimize them in another. This is where we open the door to the “localization” process.

Think about a tree and tell me what kind of tree comes to mind. A pine or oak tree? Or is it a coniferous one? If you ask the same question to an African, you need to see the picture of the tree to imagine it in your mind. Otherwise, the name of the tree doesn’t mean anything to you. Even if you are in an environment with no access to the Internet, your African friend tries to define the tree with words; then, you have to clear up the confusion. That’s the precise time that localization comes into play. We assume that if your African friend knows the similar types of trees he is talking about from your region, then he can give an example while describing it. So in this way, you may visualize it. The very same strategy works while explaining unique cultural expressions, traditional clothing, costumes, or traditional foods. Of course, it works differently according to the product and the content that is supposed to be reproduced in another culture relating to the job description, such as app localization, website localization, game localization. At that point, you cannot reach a solution, picturing the source text or product in the target’s mind just by giving one example. Also, although we are living in a similar world, everything doesn’t always have an equivalent in another culture. The role of the localization team is to develop and convey the whole project by pondering every tiny detail from font to style, from visuals to the layout of the text or the product that they are working on, from colors to the characters, and expressions and everything should have consistency in a way. The most familiar place and thing in the world to you is your home, your birthplace, right? The localization process starts when you become alienated from something, and it aims to remove this barrier. Think of the different date and time formats, beliefs, numbers, symbols, and the identity of texts or cultures. You may consider the localization concept as being the same as translation. You need to keep in mind that in the localization process you are not only dealing with words, but also every detail of both the source and the target, and the format and layout of the text or product. Are you still somewhat confused? Now go and google the images and sculptures of Buddha or Jesus. You will see that every society depicts cultural or sublime elements based on their own perception. Buddha is black in African culture; Jesus is blonde in Dutch culture. So, our collective conscious and social imagination world have some answers to the question of what localization is.