Tai people’s mother tongue, Thai, is the national and official language of Thailand. Thai belongs to the Thai group of the Tai-Kadai language family, which is believed to have its origin in China. Some of the linguists brought forward that Thai is related to Austro-Asiatic, Austronesian, and Sino-Tibetan language families.
Thai is a tonal and analytic language. For those who do not speak Thai-related languages, it is a difficult language to learn with its complex structure and pronounced phonology.
Thai alphabet or Thai uses a syllabic writing system consisting of 44 consonants. It also has 18 vowels and 6 diphthongs. Eight of the letters are only used to write words from Pali and Sanskrit origin.

You can rely on Mirora for your Thai translation needs. Thanks to our business partners specialized in languages of East Asia, Mirora offers high-quality, fast and reliable translation services in Thai from and to all languages of the world with competitive prices, by using English as a pivot language.

Thai, the official language of Thailand, is the most common language among the 60 other languages ​​spoken in the country. Thai is a language that is frequently spoken and translated not only in Thailand... 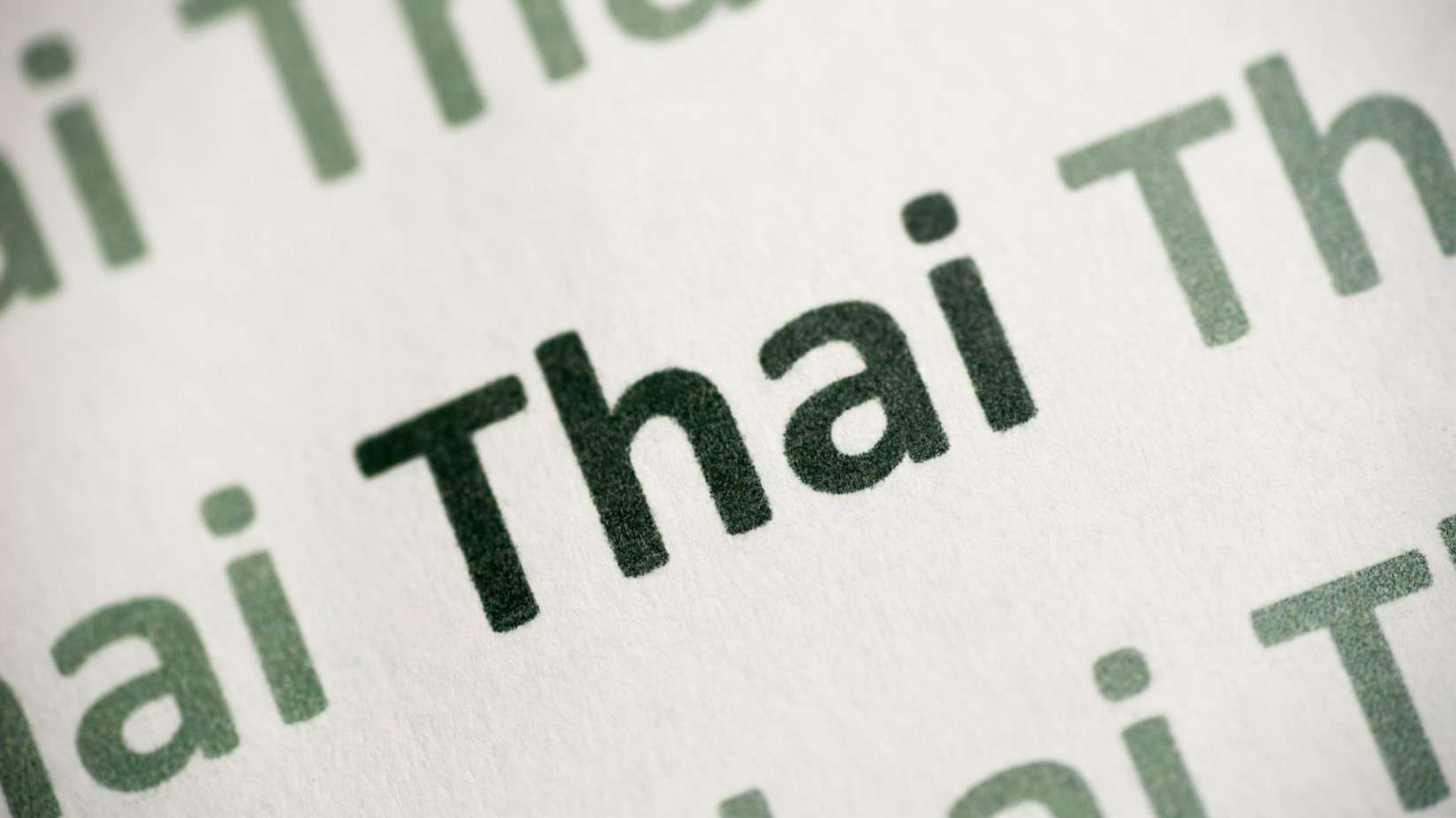