It will be beneficial to use a Russian keyboard when translating or trying to learn Russian. Since the Cyrillic alphabet consists of different characters than what we are used to, the Latin alphabet keyboard can create difficulties in the translation and learning process as it is nearly impossible to type Russian texts with one. You can buy a physical Russian keyboard or download a virtual one to your computer. add a Russian keyboard to smartphones. This will help you get used to the Cyrillic alphabet faster and make it easier to practice translation on a smaller scale. We recommend that those who want to fully grasp the Russian language improve themselves not only with a keyboard but also with handwriting exercises. 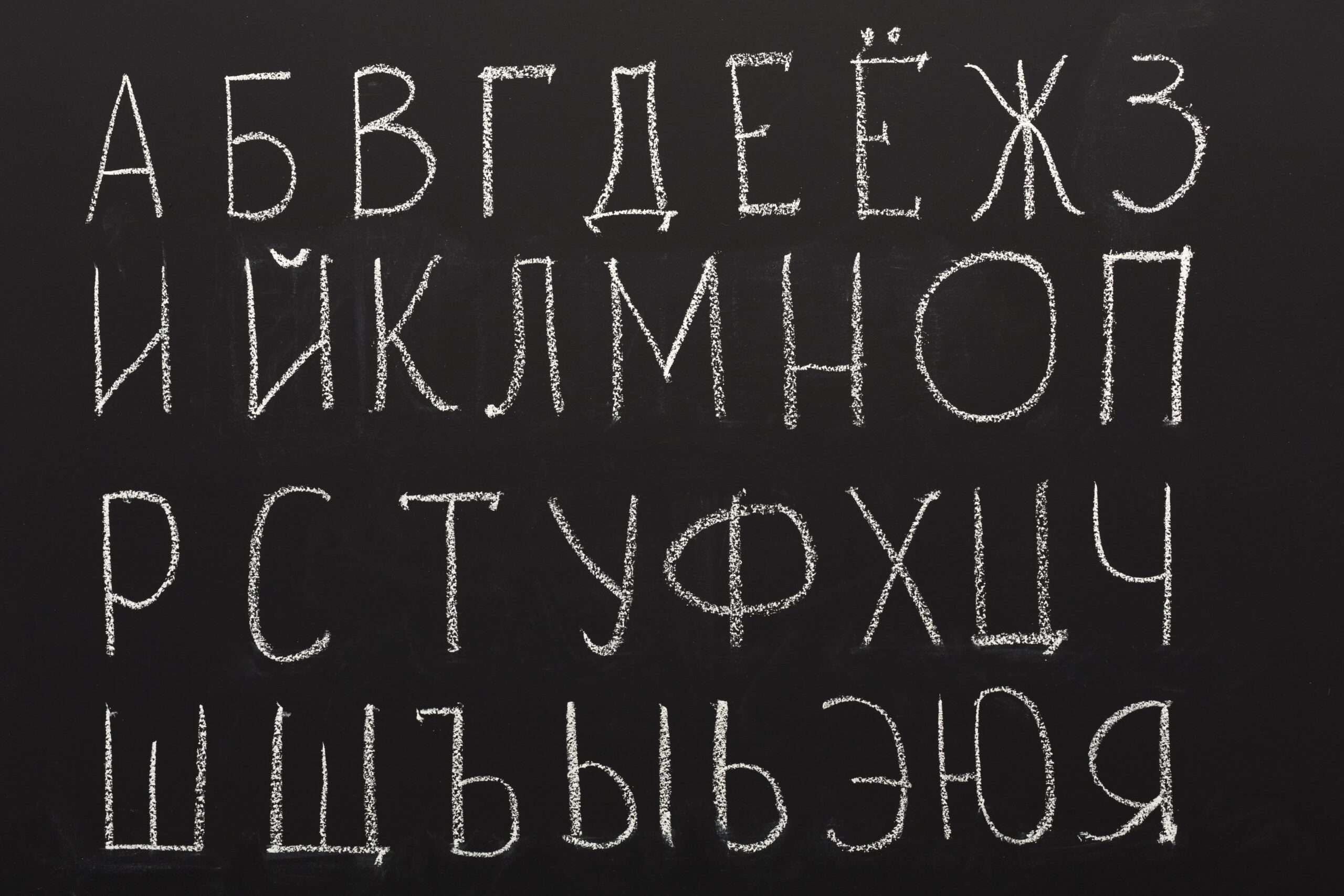 Things to Consider When Getting Russian Translation Service

We mentioned that the Cyrillic alphabet is very important when learning Russian and translating into or from Russian. So, what should you pay attention to in Russian translation services? First of all, if the target language of the texts or documents you want to translate is Russian, it will be to your advantage if the professional translation company or team you work with has native Russian speakers. To avoid difficulties with Russian translation, you may prefer to choose professional companies that work with translators whose mother tongue is the target language.

Russian translation services are requested extensively for the following documents, which are usually related to business and marriage purposes: