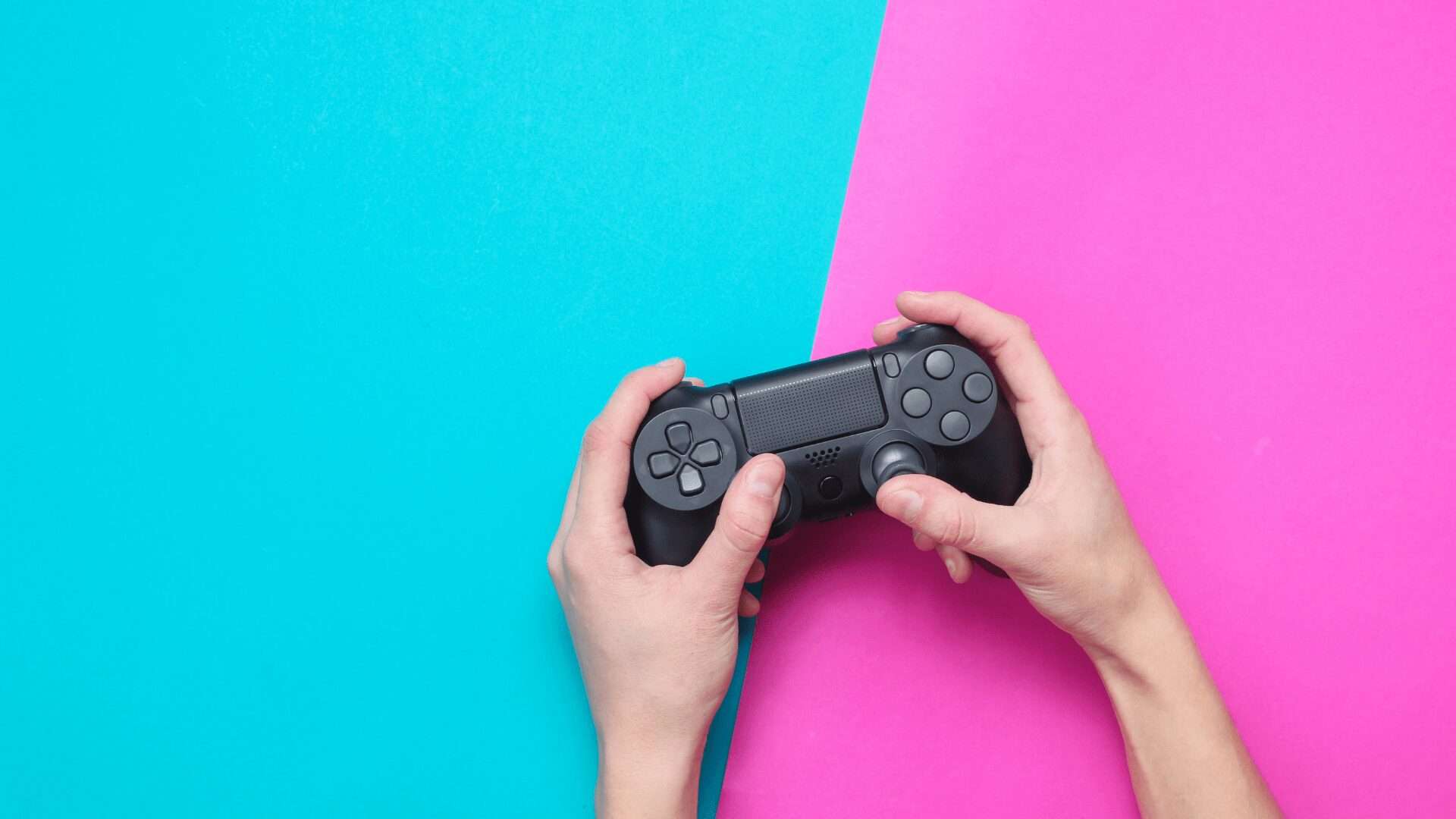 Why Do You Need Video Game Translation Services?

To reach as many players as possible, games must have multiple language options. Video game translation may seem like a simple process at first, but this is a misconception. When translating a game into another language, ‘local’ elements should be used, and cultural references in the source and target language should be considered so that players can fully and seamlessly understand the story. No matter how good the graphics and mechanics of a game are, if the game’s story does not make sense to the player – especially for players who care about this the most – the game can seem incomplete. This makes the player lose interest before developing a passion for the game. In addition, conflicting cultural references between the country where the game was created and the countries where it will be played prove the importance of localization. For example, a game made in China featuring Chinese mythology may not make sense to players in Europe or America. To eliminate this problem, a game translation service that puts forth meticulous effort is required. When we look at versions of the same game in different languages, we notice significant changes. These changes occur not only in terms of the story but also in the game interface. Based on the translation, dialogues within the game may become shorter or longer, and different measurement and time formats are implemented, enhancing the game for players in the target language.

The vast number of gamers in Turkey is significant for gaming companies. According to the 2020 Turkey Gaming Industry Report, Turkey had 36 million gamers, with a profit of more than 880 million dollars. The high number of young players in Turkey and the presence of internet/gaming cafes all over the country contribute to these numbers. The world’s biggest gaming studios such as Studios, Epic Games, Riot Games, and Zynga are well aware of this huge market in Turkey, and they take localization seriously. It is important to mention that all of the games that have achieved great success in Turkey have been translated to Turkish.