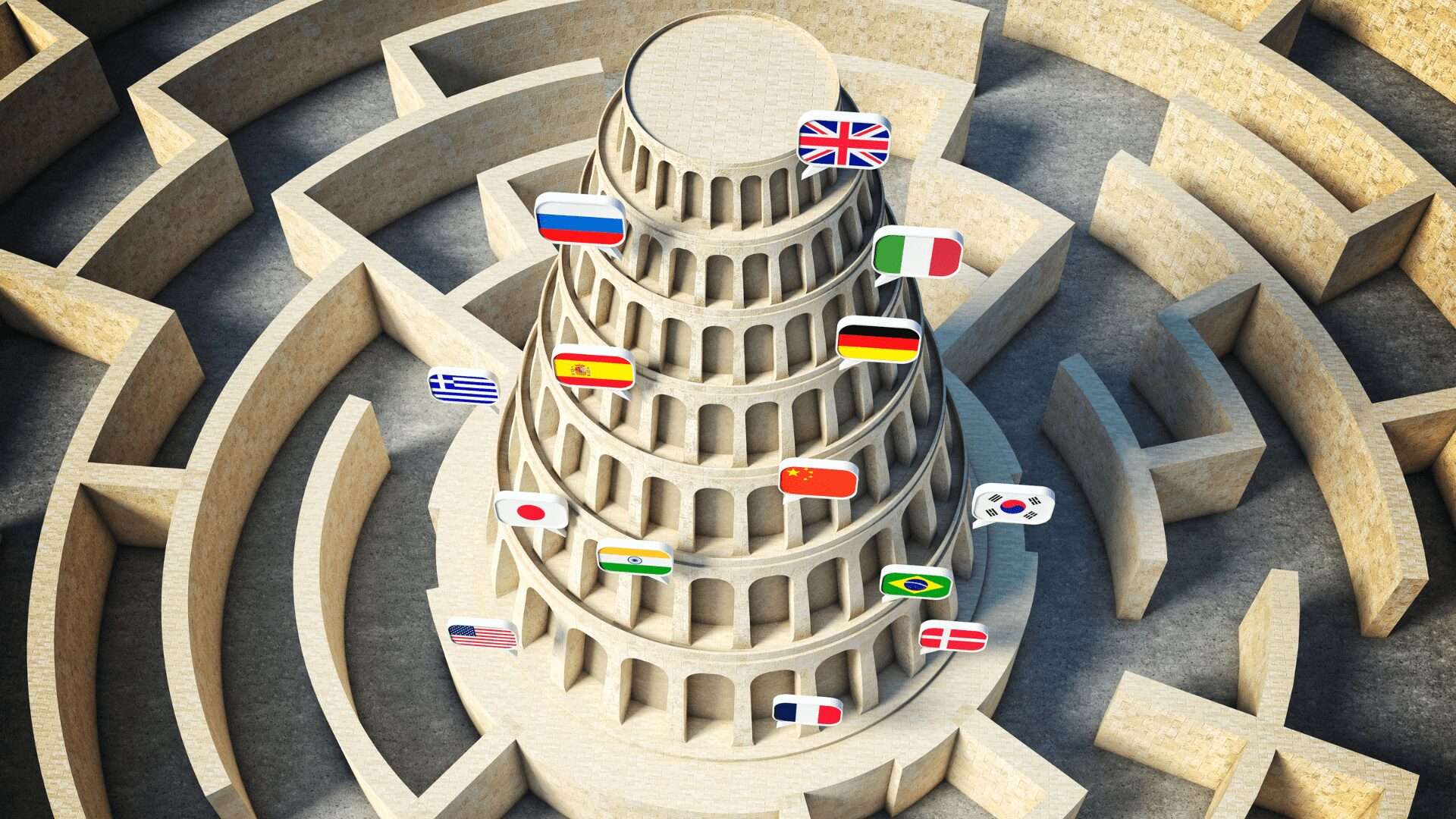 The people of Babylon, who lived in wealth and prosperity in Mesopotamia centuries ago, started to build a tower to reach God and rebel. The construction of this tower took years. Then, one night, a miracle happened, and each Babylonian began to speak a different language. Since they could not understand each other, it was impossible to mobilize and continue the tower’s construction; hence they dispersed. The legend of the Tower of Babel and many other myths explain why there are so many different languages in the world. Translation Studies also offer a solution to the problem that these myths try to explain: enabling people who do not understand each other to communicate.

Translation studies are more than just the branch of study that deals with translation theory, its definition, and application; it is a more comprehensive and interdisciplinary field. It also touches on comparative literature, cultural studies, gender studies, computer science, linguistics, philology, and philosophy.

Why Do Translation Studies Address So Many Disciplines?

Contrary to popular belief, knowing a language sufficiently or very well does not mean that one has the competence to translate. Translating is much more than speaking a language. In addition to being an expert in the source language, a translator should have a good command of the culture, history, literature, economic, and even political policy of the language they are translating. In other words, a translator should receive training in translation studies because language and the mentioned disciplines are intertwined.

For example, the 20th of July 1974 Cyprus Peace Operation is referred to as a military intervention in Turkish texts. However, states with close political relations with Greece describe this military operation as an invasion, and the term “military invasion” is commonly used in English sources. To understand such differences, it is necessary to know which side of history the countries are on. Therefore, a translator must know many disciplines, which is why such a versatile education is offered in translation studies departments.

Over the centuries, many translation theories have been put forward. As time passed, it was realized that staying loyal to the source text is not always the best solution, and modern theories have been created within the framework of this realization.

Let’s remind those who say, “There is no need for theories, it is practices that matter”, that we are a translation company that has witnessed for a quarter of a century that translators who have a solid theoretical background and have successfully graduated from translation studies departments can confidently do translations that serve a purpose and robustly manage every aspect of the translation process.

What Exactly is A Quality Translation Service?