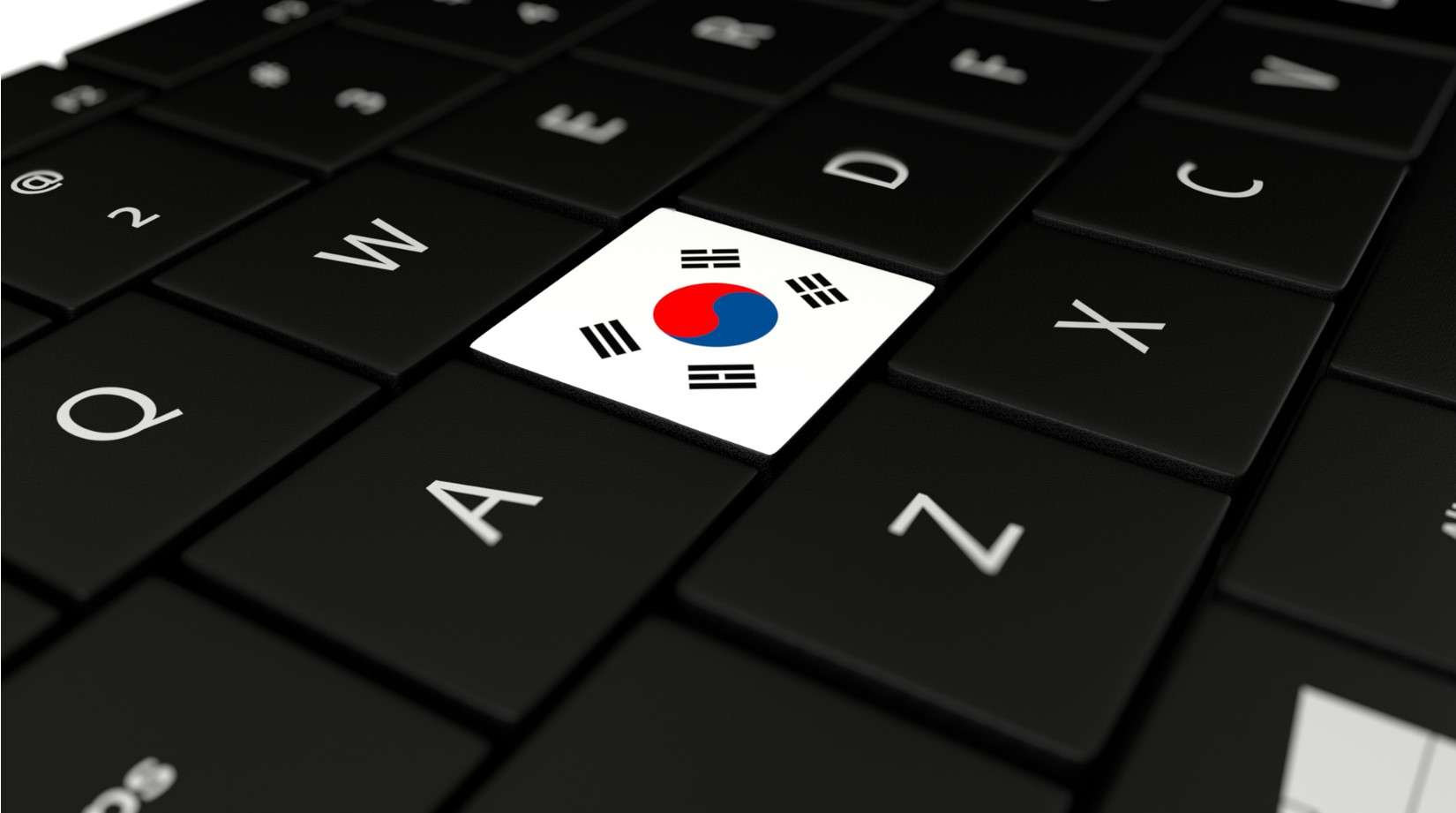 Korean music and television series, which are quite popular today, increase the interest in the Korean language and, therefore, the demand for Korean translation. Although it is considered the simplest of the Asian languages, its alphabet, called Hangul, intimidates many people who want to learn Korean. Furthermore, most of those who want to learn Korean and translate are concerned about the difficulty of the process; however, the complication of the process depends on which language combinations are going to be translated.

Although there is an ongoing debate among linguists about which language family Japanese and Korean languages belong to, according to the Altaic language theory, the Korean language belongs to the Altaic language family. Since they belong to the same language family, Korean and Turkish languages have many similarities in sentence structure, so the difficulty of the process is relatively reduced for those who want to learn Korean and translate Turkish-Korean language combinations. For instance, Korean is an agglutinative language like Turkish and is arranged in the order of subject-component-verb. However, the difficulty of the process increases for those who want to translate Korean-English language combinations, as these two languages are different from each other in terms of sentence structure and grammar. For example, Korean has three tenses, past, present, and future, while English has twelve tenses, making translation relatively difficult in English-Korean language combinations due to this grammatical difference.

There are some considerations when translating from Korean to any language, and the first is that Korean is a hierarchical language. In Korean society, human relations are divided into various hierarchical classes. This situation, which stands out in the social structure, is also reflected in the Korean language: the language you use when talking to someone older than you or with a higher social status also changes. For example, the words 안녕 (annyeong), 안녕하세요 (annyeonghaseyo) and 안녕하십니까 (annyeonghasimnikka) each mean hello, but which one you should use depends on the hierarchical structure between you and the person to whom you are speaking. The first one is used when talking to someone you are familiar with, the second with a stranger, and the third is with a person who has a higher hierarchical status.

Another factor to consider when translating Korean is whether to translate from South Korean or North Korean. After the Second World War, the separation of Korea as South and North was also reflected in the language; North and South Korean languages have developed in different directions. However, in recent years, efforts were initiated by the governments of both countries to unify the Korean language by creating a dictionary called Gyeoremal-Keunsajeon.