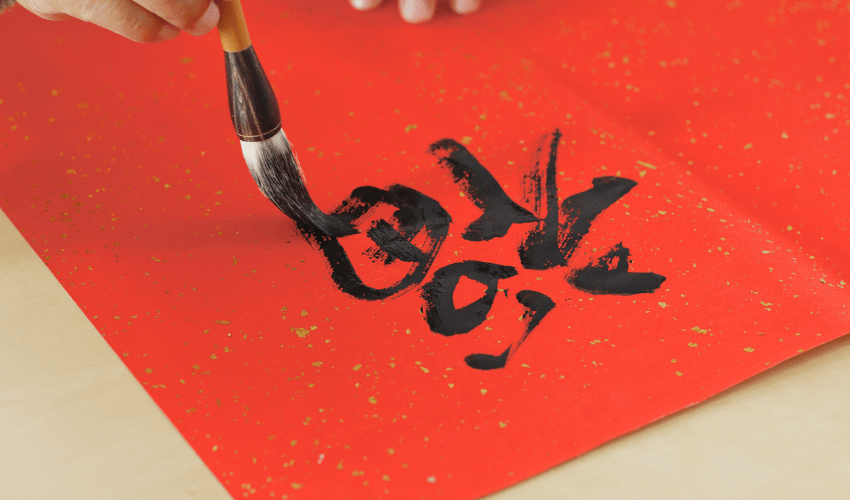 The demand for Turkish-Japanese translation is on the rise!

We can follow a series of events from the 13th century to today if we think of Turkish-Japanese relations.

When it comes to interactions – cultural, political, economic, social; the list goes on – the need for quality translation between the two languages is unmistakable.

Linguists claim that Japanese has been influenced by many languages, primarily Korean and Chinese and has grown in vocabulary over time.

In the beginning, Japanese was only a spoken language, evolving into a written language by the end of the 5th century as the Kanji alphabet-writing system that belongs to Chinese culture had been adopted.

In the following years, Hiragana and Katakana – two-syllable alphabets – were developed using the Kanji alphabet.

WHY IS IT SO HARD TO TRANSLATE TURKISH TO JAPANESE?

The Japanese alphabet is based on visuals and is subject to the influence of other languages, which makes it quite difficult to learn.

One of the biggest reasons Turkish-Japanese translation is so hard is that many words in Japanese have special meanings.

For instance, the word “Iwakan” means an uncomfortable feeling. However, this discomfort is not caused by or related to any occasion or person.

Iwakan is the feeling of discomfort brought about by disharmony. Foreigners who moved to Japan couldn’t acclimate to the living conditions because they couldn’t learn the language. So, such a word was coined to describe their feeling.

Translating Turkish to Japanese is not for everyone!

The translator must have extensive knowledge of the alphabets mentioned above to do the best translation from the source language to the target language.

We all know that internalizing and finding close meaning to the emotional world of language is a challenge.

It is important to work hard and know all the rules; however, it is very difficult to assimilate these three different alphabet systems that are foreign to the Latin alphabet.

After considering all these facts, it is hardly surprising to have few people who can translate Turkish to Japanese.

Here are a few tips for the translator who wants to translate Turkish to Japanese to make things easier!

The kanji alphabet consists of Chinese origin characters. Each of these characters represents a word.

For instance, the words “home” and “car” have only one character. That is why, even though the pronunciation of the word may be forgotten, knowing the meaning and spelling can give information about the character.

Learning Kanji is a lifelong process that starts in primary school. Japanese who have productive lives have to know at least 2000 words to maintain their daily existence.

The demand for translations from Turkish to Japanese is increasing in every field, from tourism to commerce. So, the quality of the translation will increase when the translator learns 2000 words – multiplied by two.

It would be self-destructive for a translator to make Turkish connotations of Japanese sounds and syllables to learn it.

A translator should learn Japanese without questioning the rules and accept it as it is to do the best translation.

Moreover, by going to Japan and learning the language where it was born, the translation would be the greatest!

Mirora use English as a buffer language when working with language pairs other than their mother tongue. It is rare to find translators who are experts in their field in some language pairs. When translating from Turkish to Japanese, the text would first be translated from Turkish to English and then from English to Japanese. Thus, the translation quality increases and the margin of error is very low.

Is There Anyone Brave Enough To Translate From Turkish To Japanese?