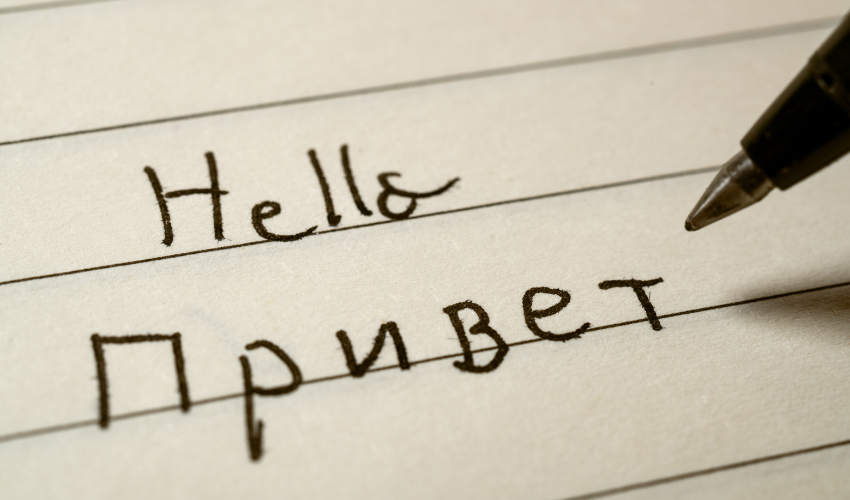 The Russia – Ukraine war shook the world deeply. As plurilateral discussions gained momentum, the demand for translation and interpretation services grew rapidly. During these tragic days, two language combinations come to the fore: Russian and English.

During times of war, translation and interpretation always come to the fore as multilateral relations increase exponentially. Summits, meetings, and plurilateral discussions are taking place in the international arena. The Russian English language combination has gained precedence as the world’s leading countries engage in conflict, and thus, the demand for Russian English translation services grows.